God’s Indignation Against the Priests 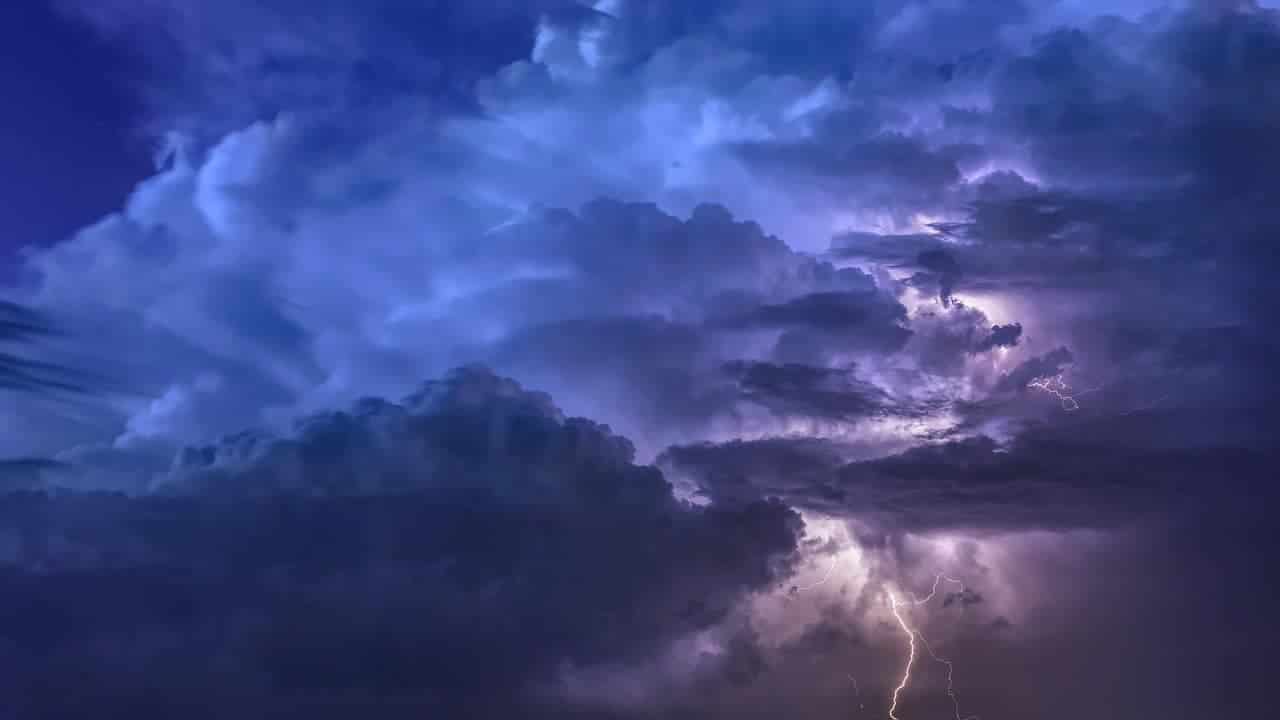 “For from the rising of the sun even unto the going down thereof shall my name be magnified among the nations of the Gentiles, and incense and offerings, even pure offerings, shall be offered unto my name everywhere;” (Mal. 1:11a). This is a prophetic word from God about the Millennial Kingdom: when all nations will come to Jerusalem to offer a pure sacrifice to God the Father. But we, as the priesthood in the temple of the Lord, should be the first today to offer such a pure sacrifice to God. This is a privilege, a gift from God to the priesthood. It is our privilege to gain Christ. Let us not think, “Oh, it’s the Lord’s Table – I have to bring something again. It’s so tedious and burdensome.” If that’s your attitude, you’d better not bring anything. Just come. God will never force anyone to bring anything. We bring a gift because we love our Heavenly Father. He has done so much for us! He has raised us up from the dead to life again, saved us, and given us His Holy Spirit to dwell in us! We were all born in sin and were unpleasing to Him – just like Jacob. But, just like Jacob, the Lord is working in us to transform us into Israel. I often ask the Lord, “Who am I that you saved me and chose me and died for me?” Are we that precious? Yes, in the eyes of God we are very, very precious. That is why He said, “Nevertheless I have loved Jacob” (Mal. 1:3a) and “… great shall my name be among the nations of the Gentiles! says the Lord of hosts” (Mal. 1:11b).

“But ye profane him [meinen Namen]” (Mal. 1:12a). How can the world believe in the Lord Jesus Christ if we, as Christians, are not different from unbelievers and even live just like them? We do the same things they do, and love the same things they love. They are worldly and so are we. Then what incentive is there for them to believe in the Lord? The church must be a golden lamp stand that illuminates the darkness. If we who believe and are saved behave like the people of the world and do not even care whether they are saved, why should they believe in our God? “But you desecrate it [meinen Namen] by saying, “The Lord’s table is defiled, and the food that comes from it is contemptible!” (Mal. 1:12). The word of God is very serious. Who then offered contemptible food as a sacrifice? Was it God who put defiled food on His table for us? No. It was those who said the Lord’s table was contemptible – the priests. They had fallen very low – and we are no different.

“And ye say, Behold, is it worth while?” And ye despise him …” (Mal. 1:13a). We must ask ourselves: is it troublesome and burdensome for us to prepare an offering for the Father and to keep the feasts of the Lord? It’s no problem for us to go to work prepared every day. But if you find it troublesome and tell your boss that it is too tiring for you and you are tired of working, he will send you home with your resignation, full of indignation. So, if you sigh to yourself before the festal gathering and preparing a word is a great burden for you, and you think that you would rather leave it to other brothers, I ask you: Who are the brothers you are waiting for? You are the one who is responsible. Who else will bring the food to the feast?

“…and bring in the stolen and the lame and the sick, and offer such things as a sacrifice. Should I accept this favorably from your hand? says the LORD” (Mal. 1:13). One cannot imagine how much evil the priest did by offering stolen, lame and sick offerings to God. This also affects us. I hope we can all accept this word and not be offended. This is God’s question to each of us. Are you ready to accept this word?

“No, cursed be the deceiver who has a male animal in his flock and makes a vow, yet sacrifices what is blemished to the LORD! For I am a great king, says the LORD of hosts, and my name is feared among the nations of the Gentiles” (Mal. 1:14). The priests even wanted to deceive God! We need a godly fear of the Lord! At the beginning of the church age, the book of Acts tells us that the saints sold their possessions and brought the proceeds to the church. There lived a couple, Ananias and Sapphira, who sold some of their possessions, but kept some of the proceeds for themselves (cf. Acts 5:1-11). When Ananias brought “all” the proceeds before Peter, he thought he was only deceiving Peter, but in reality he was deceiving the Holy Spirit. Peter asked him, “Why has Satan filled your heart, that you have lied to the Holy Spirit …” (Acts 5:3a). He did not say, “Why have you lied to me?” because he was only Peter, a man. But why did you lie to the Holy Spirit? You can keep or give away your possessions as you like; you do not have to give everything to God. But why did you lie to the Holy Spirit? This was very foolish, because nothing is hidden from God – He knows everything! Then Ananias fell down dead on the spot. Later, his wife came and told the same lie; both had to be carried out. It wasn’t that they didn’t give away all the proceeds – you can give the Lord whatever you want – but you can’t lie to Him. God cannot be deceived. Don’t do it! Give Him the honor. He is the almighty God, He created everything, and everything belongs to Him. Nothing is hidden from his eyes; He knows all things from the past and from the future, and He searches our hearts.

“…and my name shall be feared among the Gentile nations” (Mal. 1:14b). If His name is to be feared among the nations, how much more must His name be feared among us who know the Lord. The nations do not fear God today. In a way, I can’t blame them, because they don’t know God and don’t believe in His existence. But we know God! That is why God said at the beginning, “…where is my glory …. where is the fear of me?” (Mal. 1:6).

The Abraham Accords of Trump – a covenant with many nations

Kingdoms of the Earth Predicted in the Bible

Israel – God’s Clock for the World

Audio: The Reality of the Feasts (Korea)