“…but Esau I Have Hated” 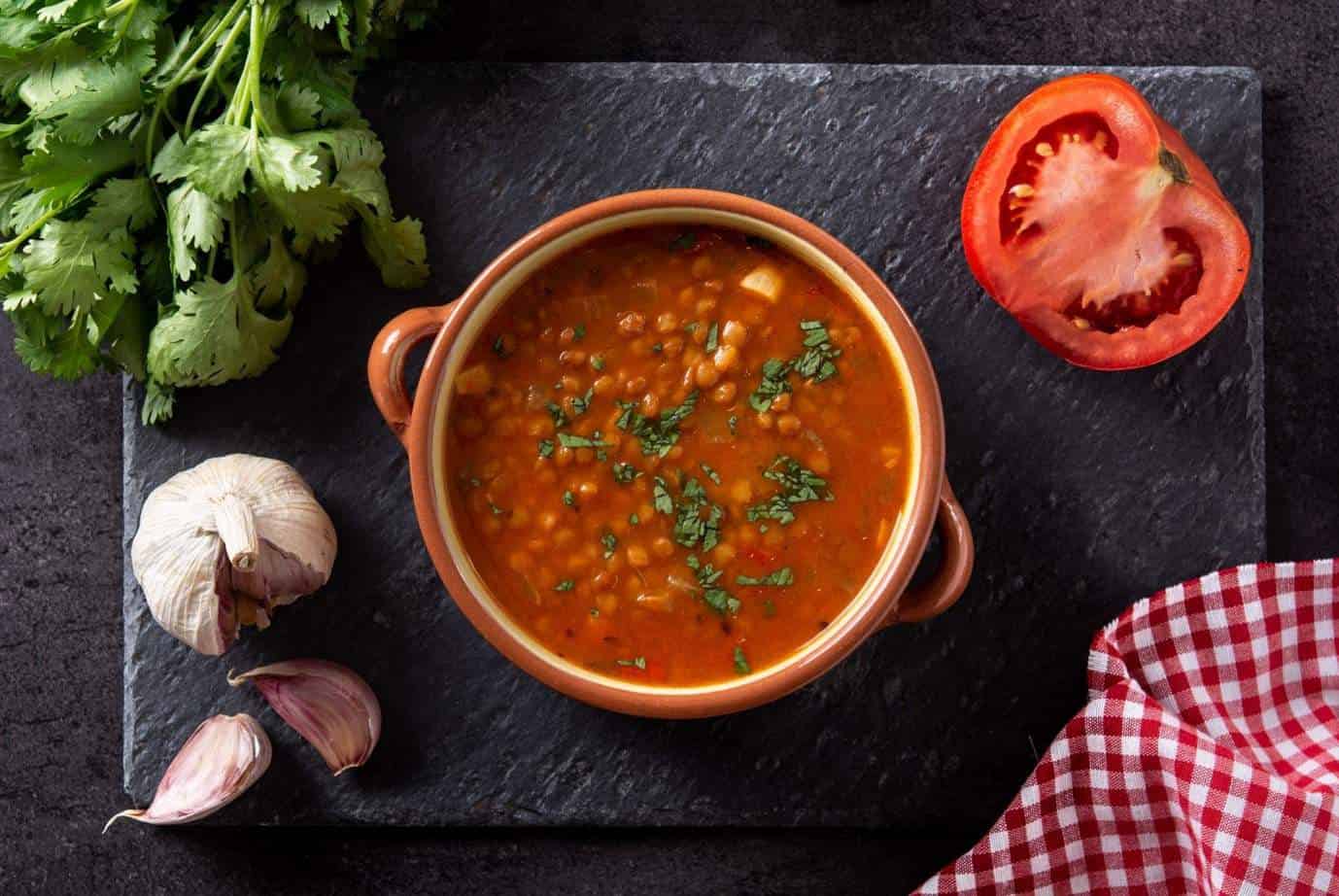 How can God prove His love for us? God’s people asked, “In what have You loved us?” God in His wisdom gave a very wonderful answer, “Was not Esau Jacob’s brother?” (Mal. 1:2). God was referring to the history of the people of Israel. Sometimes we have to look back into our own past to realize that God really loves us. Looking back, I have to confess that God loves me: no matter how I was, God never let go and never gave up on me, even after so many years. That is why God turns our gaze back to the history of the nation of Israel. He began His purpose with Abraham, Isaac, and then Jacob. Why didn’t God start with Abraham or Isaac? There is an important reason for this. Abraham was alone when God called him. The Bible does not say that God loved Abraham, only that Abraham was a friend of God (cf. 2 Chr. 20:7; Isa. 41:8). Finally, Abraham had two sons – one by Hagar and the other by Sarah. At the time, God told Abraham that he would have a descendant, Sarah was barren. God was waiting, but Abraham and Sarah did not think it possible to wait for an heir. On Sarah’s advice, they tried in their own way to produce an heir through Sarah’s maid Hagar. She immediately conceived, and Ishmael was born. If you want to win many people to God in a short time, you can hire a music band or a well-known preacher, for example, without even praying, fasting, asking and waiting on the Lord. But God clearly expressed that He would not accept Ishmael and told Abraham that the descendant must come through Sarah. When Sarah overheard the conversation between the Lord and Abraham that she would bear a child the following year, she laughed, and the Lord heard. God waited until Sarah was at an age when it was no longer possible for her to bear a child. But praise the Lord, when the time came, she conceived and gave birth to a child – Isaac, which means “laughter”.

Paul symbolically interpreted Hagar, the bondwoman, as referring to the flesh and the earthly Jerusalem, whereas Sarah refers to grace and the heavenly Jerusalem (cf. Gal. 4:22-31). Ishmael was the firstborn of the flesh; he was strong and was called a wild donkey, which cannot be tamed (cf. Gen. 16:12, NIV). But God will never accept that which is born of the flesh: “…Cast out the bondwoman and her son, for the son of the bondwoman shall not be heir with the son of the freewoman” (Gal. 4:30). God accepts only that which is born of the Spirit. There is a very clear separation between these two.

Through Isaac and Rebekah, the third generation was born – twins, from the same source (unlike Ishmael and Isaac) – the firstborn was Esau and the one who was born second was Jacob. Isaac, the father, loved Esau, the firstborn – that was his natural choice; and Rebekah loved Jacob. Who would you vote for? It is a very difficult choice. But it was God who made the choice even before they were born, for He knew their end. God said, “…Yet Jacob I have loved; But Esau I have hated” (Mal. 1:2b-3a; cf. Rom. 9:13). These are very harsh words. God did not say, “I did not love Esau,” but He said, “I hated Esau.”

Esau: The ungodly, natural man who despises and sells his birthright

Esau represents the natural man, the self. And yet Esau and Jacob are twins. The soul, after falling, became the natural man, the self. The Lord wants to save our soul, but the self wants to make us despise and lose our birthright. Esau spurned his birthright to satisfy his hunger with a bowl of soup. He had just returned from hunting and saw Jacob preparing a soup. Since Jacob was a cheat and not exactly a fine, honest, and good fellow, in return, he demanded a price from Esau. Esau, eager to eat, was willing to pay whatever Jacob asked. Jacob said, “Sell me your birthright as of this day” (Gen. 25:31). Esau answered, “… Behold, I am about to die (though he was not really dying); what is this birthright to me?” and sold Jacob the birthright. This is an exceedingly precious right, for with it the firstborn receives the inheritance and blessings of God, the priesthood – he receives the double portion of the inheritance and the kingship. Through the birthright, we will rule and reign. When the Lord comes the second time, heaven and earth will pass away and be rolled up and burned like an old garment (cf. Heb. 1:10-12; 2 Pet. 3:10-12). Then, if we do not have the birthright, we have nothing. Esau sold his birthright; Hebrews 12:16 says he was ungodly. That is, he did not value what is holy and what concerns God and His worship, but was concerned with his own satisfaction. He despised his birthright and considered it nothing. Beware of your soul life, the self! If you care so much about your self, you will sell your birthright.

The Lord said that if you want to “save” your soul life today, you may get what you like, but you will have to pay a price for it (cf. Mark 8:35). What price will you pay for something you absolutely and immediately want? Outwardly, it may cost a few euros, but in reality it will cost you your birthright. Only for a bowl of soup did Esau sell his birthright – it wasn’t even a birthday dinner of ice cream and cake, roast chicken and steak. It was only for a moment of satisfaction. Is it worth it? We are so foolish and gain satisfaction for our soul, but only for five minutes or an hour. We watch a player land an amazing shot from the middle of the court into the basket during a basketball game. Are we happy and satisfied afterwards? What have we gained from this? Our team won, but we may have lost some of our birthright. The Lord said in Mark 8:36: “For what does it profit a man to gain the whole world and lose his soul life?” Esau would do that. Esau, your twin brother who is so close to you, he is you and yet he is not you but the fallen you – the ego, the self, the natural man. We must all realize: God hates Esau because he is a wild man. That is why Paul says that the natural man receives nothing from the Spirit of God (cf. 1 Cor. 2:14). Maybe he can understand something of the spirit, but he will not appreciate it. Those who truly appreciate this birthright would want it and strive to get it! So it is not about the story of Jacob and Esau, but about the meaning of their story for our own spiritual life.

The Abraham Accords of Trump – a covenant with many nations

Kingdoms of the Earth Predicted in the Bible

Israel – God’s Clock for the World

Audio: The Reality of the Feasts (Korea)